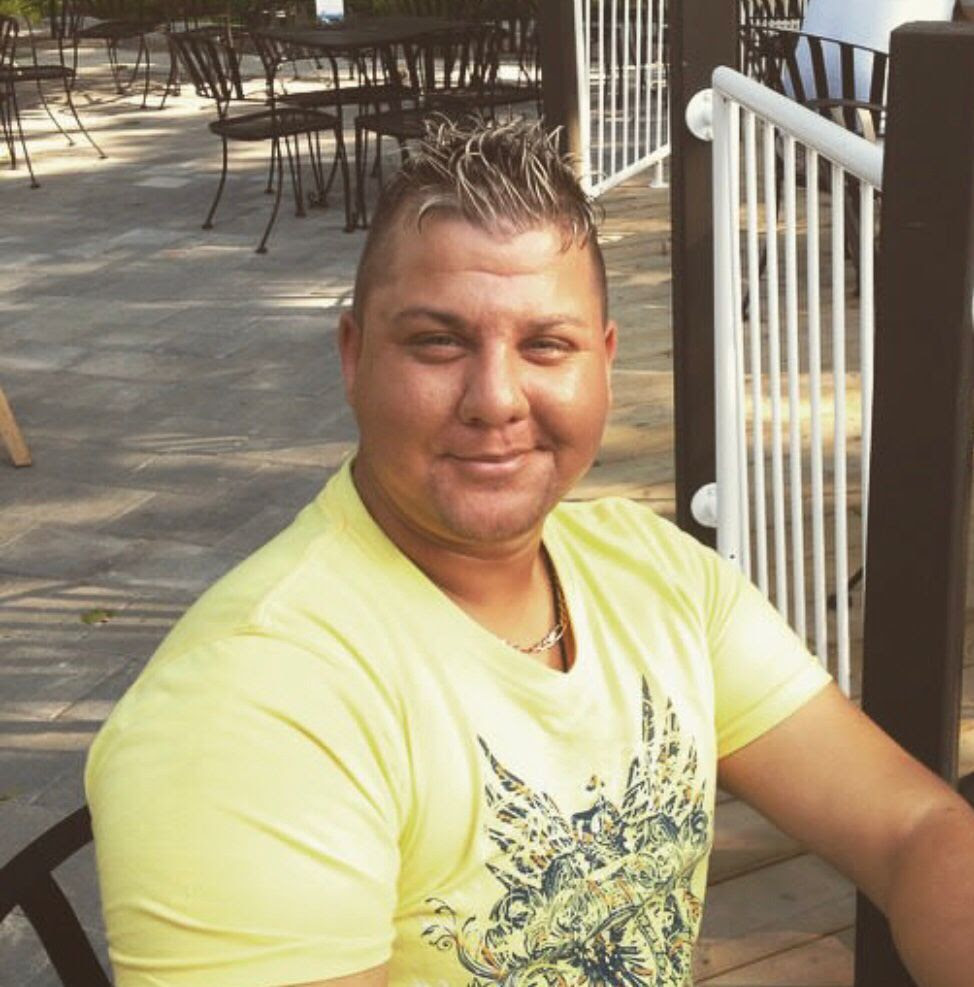 It is with sadness that we share the news of the demise of Br.  Muhammad Al-Murtatha Nima who passed away on Tuesday, September 20th, 2022 in Toronto.

Salāt al-Mayyit will be at the Jaffari Community Centre today, Friday, Septmeber 23rd, 2022 at 2:00pm. Thereafter, we will proceed for burial at Al Hussain Foundation (10992 Kennedy Road).

Marhum was the son of Jawad Kadhim Nima and Veronica Zahra Nima.

Marhum was the father of Ali Nima.

Messages of condolence can be sent to : hasnima.hn@gmail.com