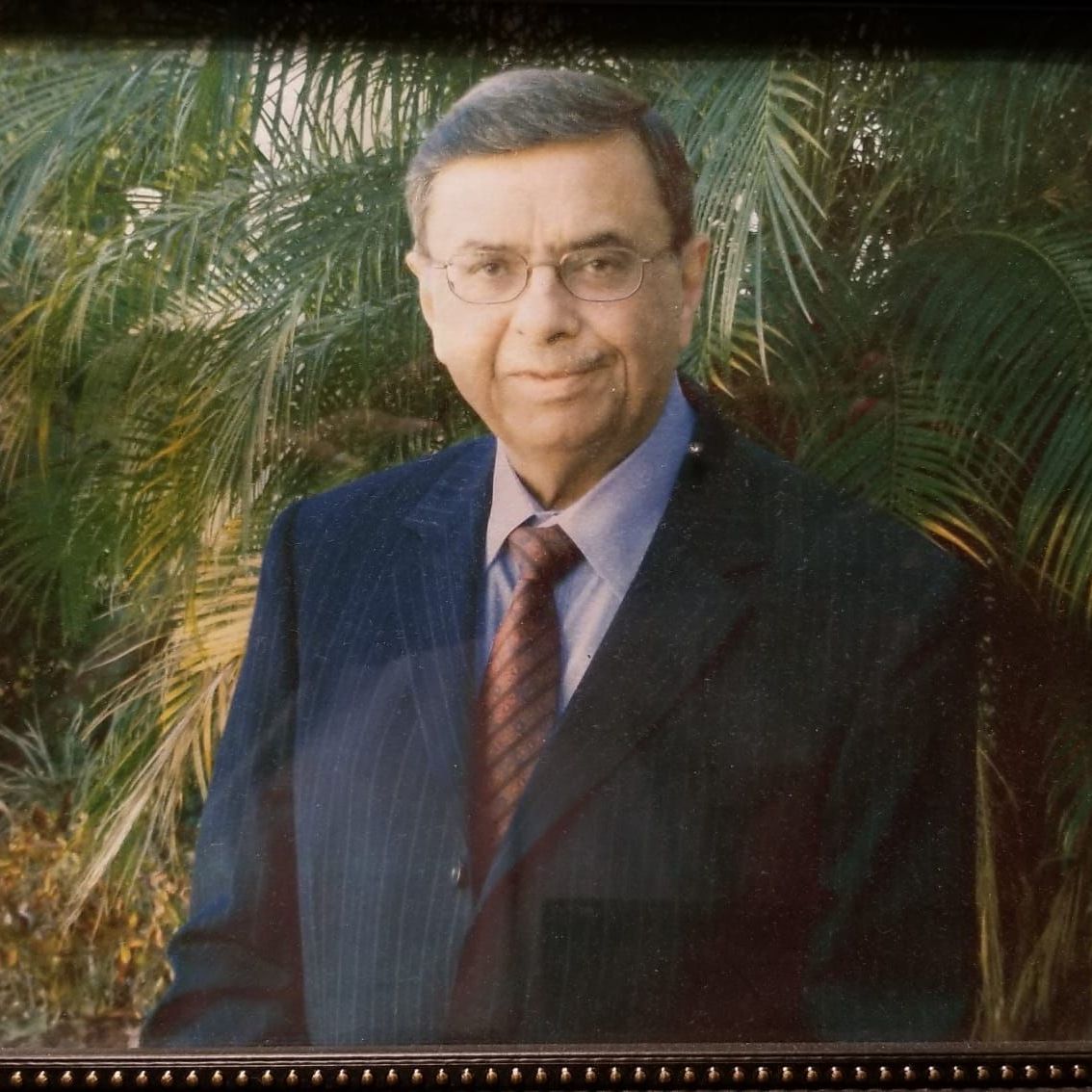 It is with sadness that we share the news of the demise of Br. Husein Mohamedtaki Shermohamed who passed away on October 21, 2022 in San Diego, California.

Marhum was Father In Law of  Miyong, Lynette and Manesh (San Diego).

Messages of condolence can be sent to :  mmtaki.cpa@gmail.com